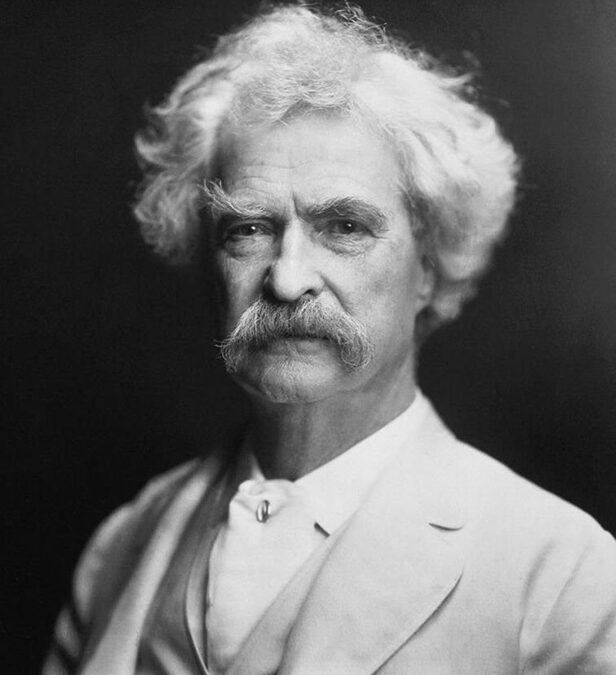 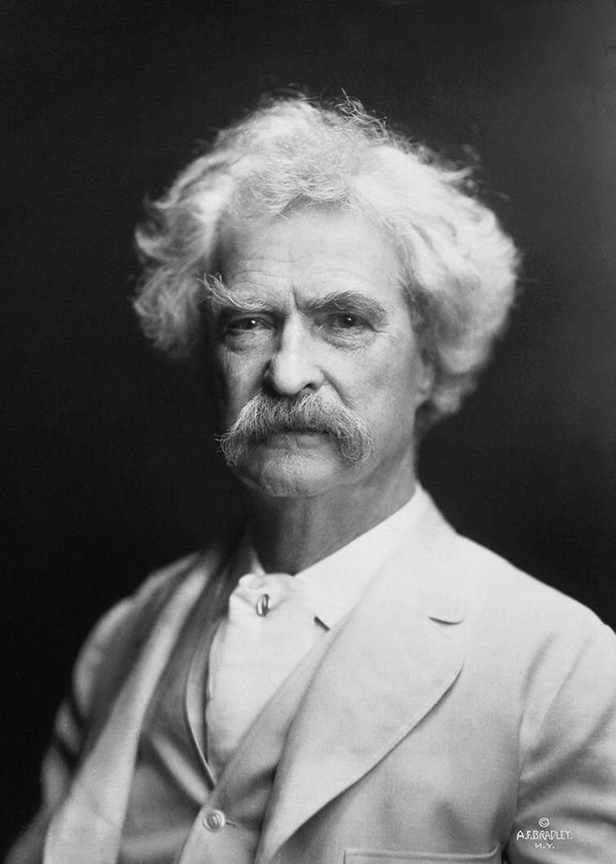 Step back in time to the house and town that inspired Tom Sawyer, Huckleberry Finn, and much more at The Mark Twain Museum & Boyhood Home in Hannibal, Missouri.

Samuel Langhorne Clemens (1835 – 1910), better known by the pen name Mark Twain, is an American literary icon. His novels “The Adventures of Tom Sawyer,” and “Adventures of Huckleberry Finn” are just two classics from a body of work that included poetry, short stories, essays, and non-fiction. Author William Faulkner called him “the father of American literature.”

Clemens was born in Florida, MO but spent his formative years – ages 4 to 18 – in Hannibal, MO. It was here that he gained inspiration for some of his most popular novels. The fictional characters of Tom Sawyer, Huck Finn, Becky Thatcher, and many others had their roots in the real-life Hannibal of the 1800’s.

Luckily, for fans of the legendary author, Samuel Clemens’ boyhood home still stands and has been preserved as The Mark Twain Museum.

One of the first things you might notice about the house is its whitewashed, picket fence. If it makes you think of the fence-painting scene in “The Adventures of Tom Sawyer,” you’re in good company. It made Sam Clemens think of it, too; the fence and memories of it inspired the scene.

The Mark Twain Museum collection includes many of Samuel Clemens’ personal artifacts. These include his famous white jacket, one of his pipes, writing desk, chair, and typewriter. It also houses an extensive collection of printed materials, including first editions of all his major works personal letters, handwritten manuscripts, and more.

One of the most stunning inclusions is 15 original Norman Rockwell oil paintings, created for special editions of Tom Sawyer and Huck Finn. The paintings are on display along with a variety of original Rockwell sketches and lithographs. Fascinating.

The Mark Twain Museum is made up of includes five historic buildings, two museums, and three museum shops. These include the Mark Twain Boyhood Home, The Becky Thatcher House, John M. Clemens’ Justice of the Peace Office, Grant’s Drug Store, and the Huckleberry Finn House.

Missouri’s a big state and, no matter where you are, there’s lots to see and do. The same is true of Missouri bed and breakfast inns. No matter where your Missouri getaway takes you, you can rest assured that there’s a locally owned and operated Missouri B&B somewhere nearby. Stay at a Missouri Inn for the kind of personalized service, value, and hospitality you simply can’t get at a hotel or motel. Find your Missouri home away from home now!