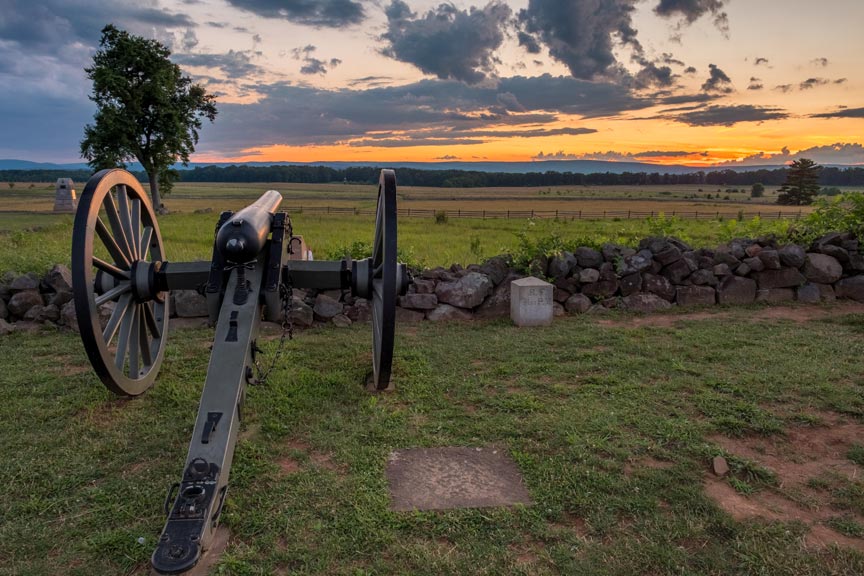 More Civil War engagements occurred in Missouri than in any other state besides Virginia and Tennessee. Consequently, our state is peppered with Civil War battlefields, monuments, museums, and markers. Come take a step back in time and discover Missouri’s Civil War history!

Missouri was a hotly contested slave and border state during the Civil War and played a prominent role in the conflict. During the first year of the war, 1861, 45% of all battles and casualties occurred right here in Missouri. There are more Civil War generals buried in St. Louis, MO than at Arlington or West Point.

Missourians were conflicted. The state was home to both Union and Confederate sympathizers, and sent armies, generals, and supplies to both sides. In fact, the state was represented on both side’s flags and even maintained dual governments during the war!

Missouri saw more than 1,200 engagements between 1861 and 1865. There were battles and skirmishes all over the state, from Iowa and Illinois in the northeast to Arkansas in the south. By the end of the war, more than 140,000 Missourians had engaged in the conflict: 110,000 for the Union and at least 30,000 for the Confederates.

Battle of Lexington State Historic Site
1101 Delaware St, Lexington, MO 64067 – website
Oliver Anderson’s house was the center of a bloody, 3-day Civil War battle in 1861. There are still bullet holes in the walls and evidence of cannon shots.

Battle of Pilot Knob State Historic Site
118 Maple St, Pilot Knob, MO 63663 – website
The scene of one of the largest and most hard-fought battles waged on the state’s soil

Lone Jack Battlefield Museum and Soldier’s Cemetery
301 S Bynum Rd, Lone Jack, MO 64070 – website
One of the few Civil War battlefields where the soldiers were buried on the battlefield but it has not been designated as a National Cemetery.

Missouri is home to a great many Civil War sites … and excellent B&B’s! Not only can your Missouri innkeeper provide you with the best in accommodations and amenities, they also have information on lesser-known Civil War battle sites and reenactments. Get the most out of your vacation by choosing the best in accommodations. Find the perfect Missouri B&B for your Civil War getaway today!