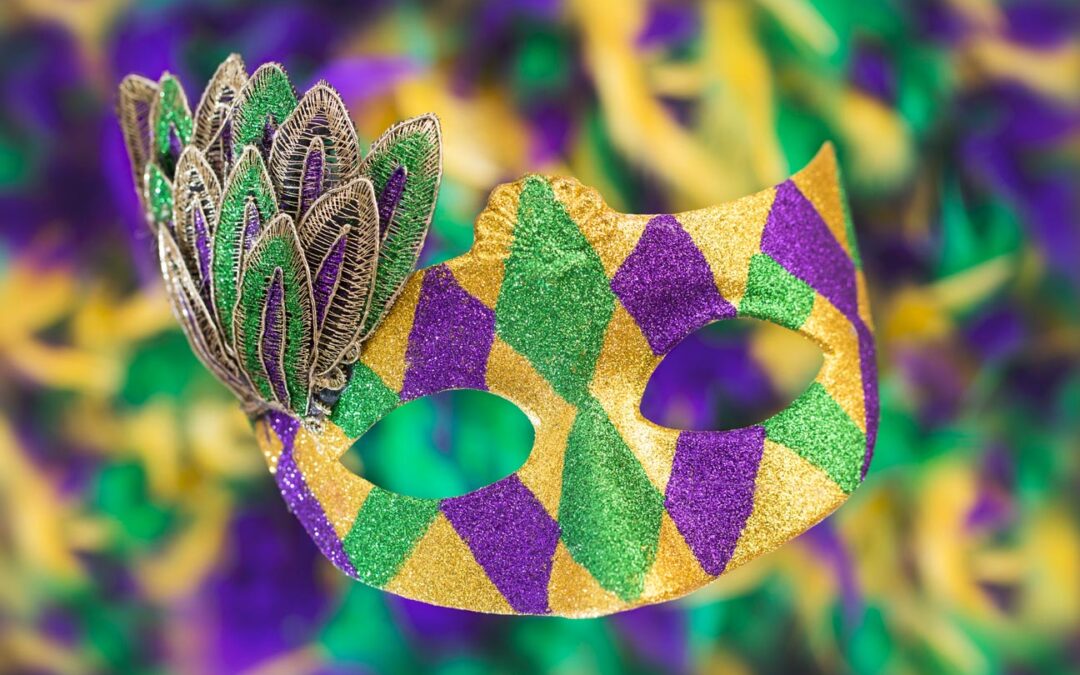 Mardi Gras, a primarily Roman Catholic event, is celebrated all over the world. The first American Mardi Gras was celebrated in 1703 in the town of Mobile, AL, when it was still the capital of French colonial Louisiana. When the capital moved to New Orleans in 1723, so to did the Mardi Gras tradition.

While St Louis was founded by the French in 1764 and has a significant French Catholic past, that’s not when the city’s Mardi Gras tradition began.

The St Louis Mardi Gras tradition – really Soulard Mardi Gras – began in 1980. Five friends in the Soulard neighborhood were looking for a way to fight the winter blues. How about an impromptu festival for 200 of their closest friends on Mardi Gras weekend?

That first weekend was such a success that it became an annual tradition. A tradition now grown well past its grass roots origins to big name recognition and branding.

Soulard Mardi Gras kicks off every year on January 6th with a series of 11 events carrying through to Fat Tuesday. These include the popular Family Carnival, a Cajun Cook-off, a Weiner Dog Derby, and the Grand Parade.

The Soulard Mardi Gras Grand Parade is hugely popular, typically drawing a crowd running well into the thousands. And no wonder! It includes Krewes throwing over 10,000,000 bead strands, live Cajun music, more than 100 floats, and a whole lot of fun. Why, you can even ride a float! 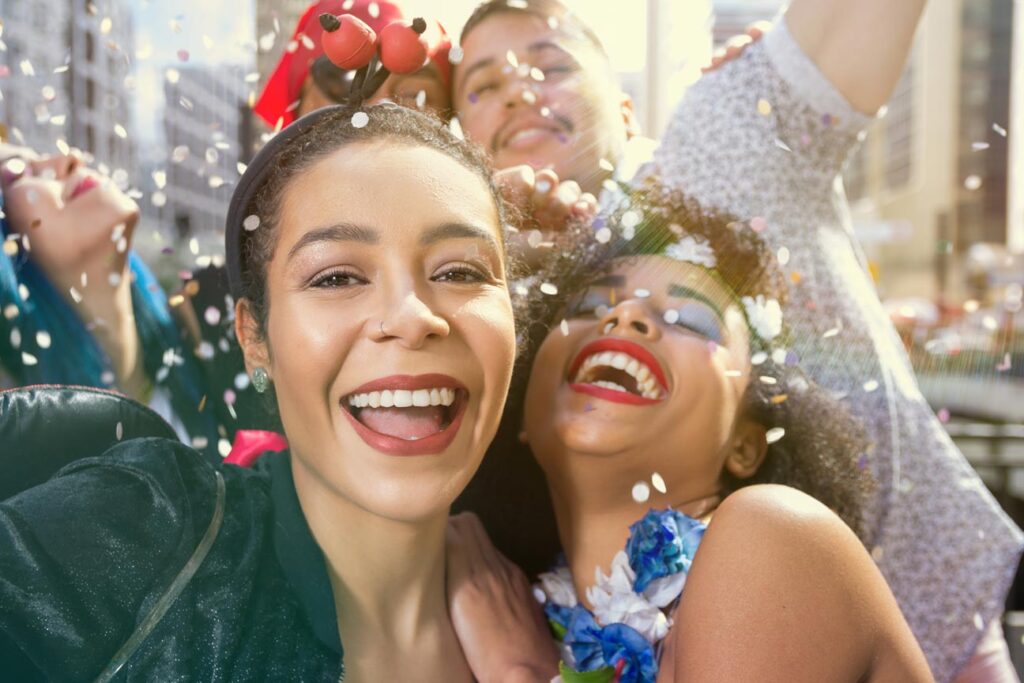 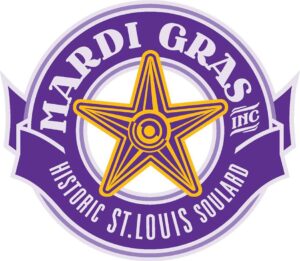 Whatever it is that brings you to the great state of Missouri, don’t let mediocre accommodations ruin your experience. A Missouri Inn is your best bet for real service, value, and the kind of warm and friendly hospitality you simply won’t receive at a chain establishment. Find the Missouri bed and breakfast for your getaway today!