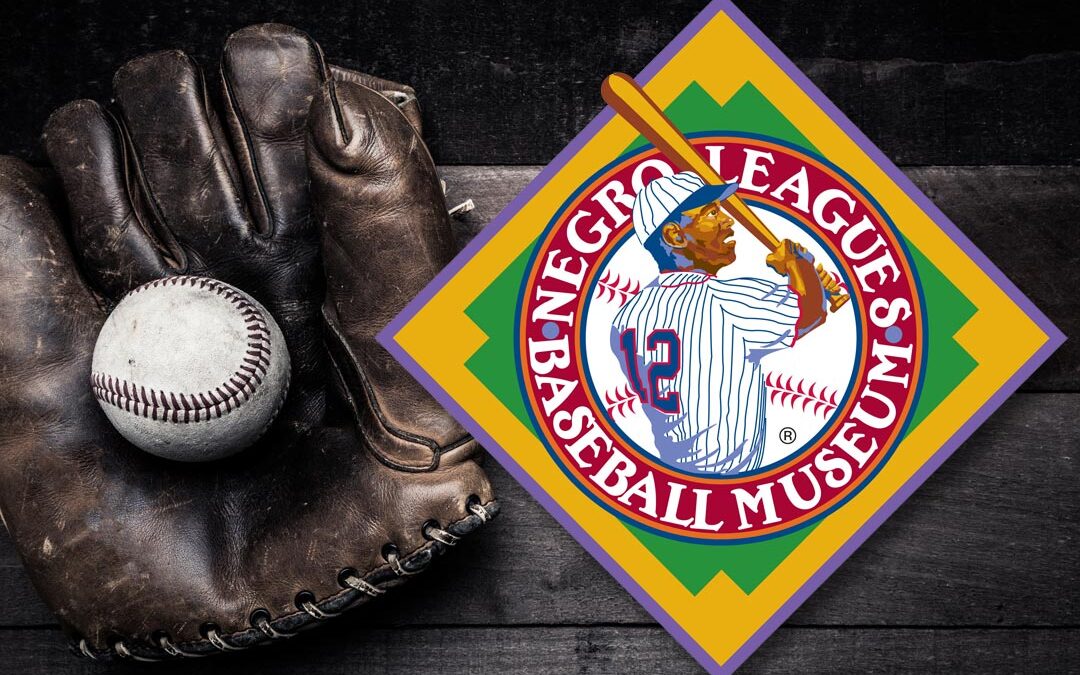 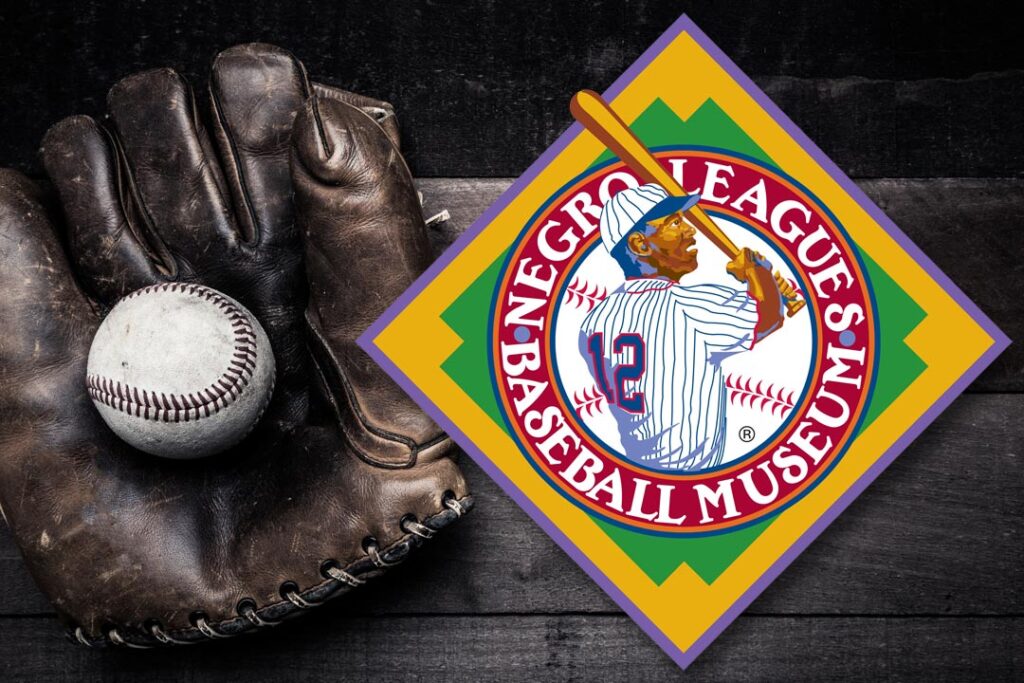 When Jackie Robinson was recruited to break baseball’s color barrier, he wasn’t plucked from obscurity but the from the Kansas City Monarchs. While the desegregation of baseball changed both the game and our country forever, it also spelled the end of a great many proud leagues and teams.

Organized baseball gained a foothold in America after the Civil War but, like so much else of that time, it was marred by segregation. Despite a community of imminently capable players, African Americans were not allowed to join.

Baseball fanatics being what they are, this injunction did not stop African Americans from playing the game. Instead, beginning in the 1860’s, they joined traveling teams. When Rube Foster launched the Negro National League in 1920, they joined it and the others that followed.

The Negro League games were exceedingly popular – and not just with Americans of color. During their heyday, the leagues qualified as the third-largest African American–owned business in the nation. Yet, after integration, the teams and leagues simply faded away.

Visitors will enjoy seeing memorabilia from leagues like the Negro National League, the Eastern Colored League, and the Negro American League. Learn about such nearly forgotten teams as the Birmingham Giants, the Louisville Buckeyes, the Houston Eagles, and the St. Louis Stars.

Perhaps best of all, you’ll get an in-depth refresher on (or introduction to) the leagues’ many MVPs. Legends like Oscar Charleston, John Henry “Pop” Lloyd, Turkey Stearnes, Ray Dandridge, and – of course – Satchel Paige.

The NLBM is part of Museums at 18th & Vine in Kansas City, MO. The same location is also home to The American Jazz Museum. Check them both out for a fascinating day of music, sports, and history!

Tired of the same old, stale hotel and motel experience? Don’t fret – there’s a better alternative! When you lodge at a Missouri inn or bed and breakfast, you’re in for plush amenities, delicious breakfasts, and a local’s knowledge of the area. You won’t get services or amenities like these anywhere else, so why wait? Select your Missouri home away from home now!